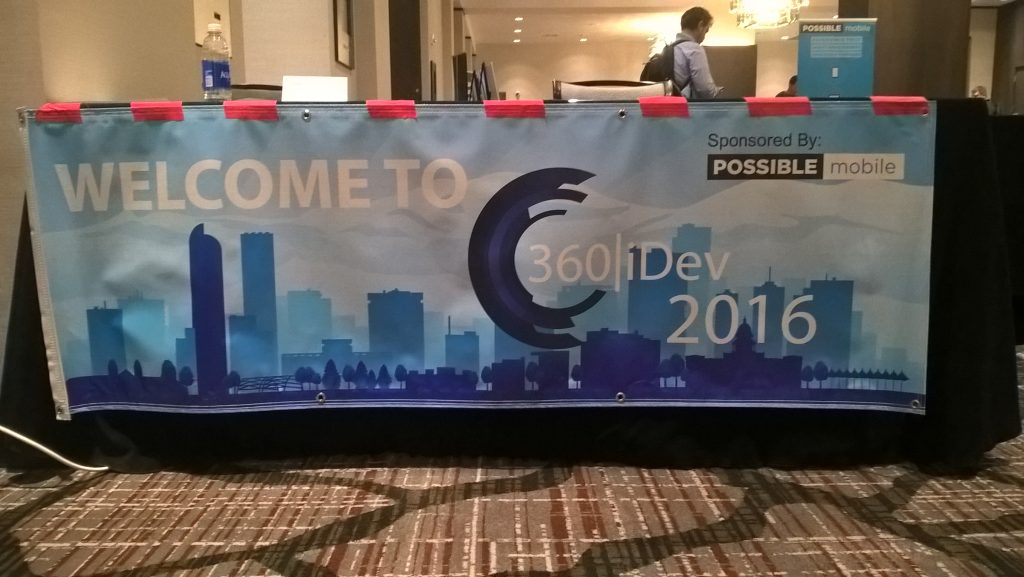 I want to update everyone on our recent experience at the 2016 360iDev in Denver, Colorado.  As you may know, 360iDev is the leading indie iOS/Mac conference put on every year.  The main conference is held in Denver, I do believe they have a couple satellite conferences in other locations.  You can check their site at www.360idev.com

I wanted to get this out sooner but we’ve been pretty busy, just like all of you guys.

The reason we chose 360iDev was not only because of the reputation, but also because with our business model we focus primarily on the small dev teams and 360iDev is heavy indie.  They had an amazing lineup for 2016 and didn’t disappoint.  Although we don’t create or design apps in any way, Snappdemo works very closely with those who do.  That’s why attending app conferences like this is important to me so we can have a good idea of what the developers are dealing with.  So whether you’re a solo developer ordering a video from us, or an app marketer ordering multiple video solutions; you can pretty much rest assured that Snappdemo has a good idea of what’s going on behind the scenes at Apple.  And yes, although this is an iOS specific conference, there is always a ton of killer information that’s good for Android and Windows as well.

Here is a link to the entire 2016 schedule and lineup.  We did not make it to all of them, but between me and my web designer we got to quite a few.  All the session videos are posted at 360iDev.com so you can go back and watch them all day.  Here are a few of our favorite sessions that we actually attended.  I would love for you to see the keynote by Ashley Nelson-Hornstein, but unfortunately, I do not have that video.  If anyone has it, please leave in comments or shoot me a link.

CURTIS HERBERT – CHALLENGING OUR ASSUMPTIONS TO SUCCEED IN THE APP STORE 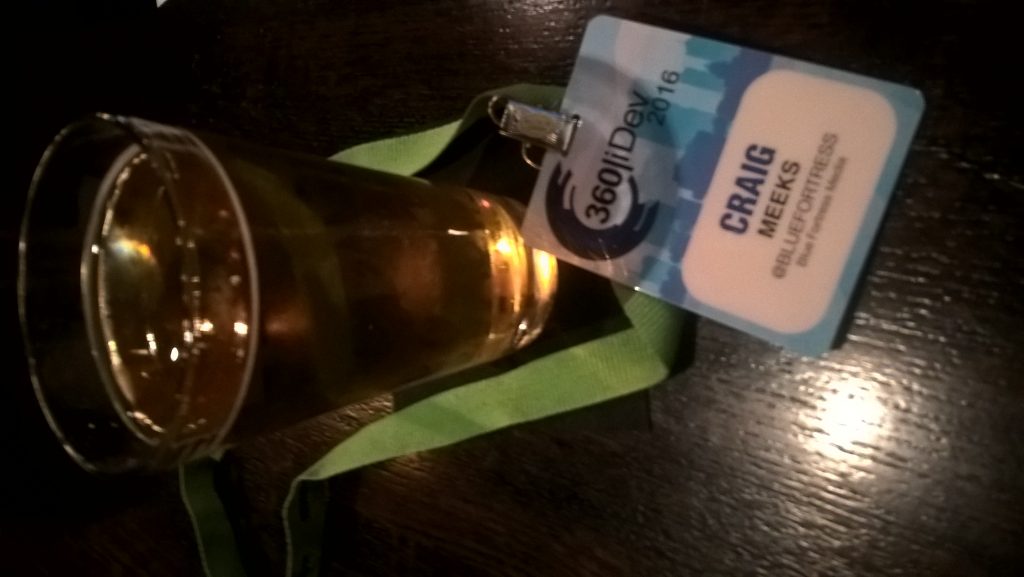 We got to have some fun too at 360idev

As you can see we stayed out of the super technical stuff since we aren’t programmers, but we saw our fair share of code too.  We focused on areas that would help us provide better quality and services to you.  If you’ve never been to 360iDev, I highly recommend going or sending someone from your team.  They don’t just go over coding, there is very little hands on coding in the sessions (although there is a neat after hours coding session throughout the week.)  Much of the content was related to the future of apps, how to be successful, marketing, design elements, and so on.   This is the current stuff that you probably don’t learn in programming school.

If you have any questions about our experience at 360iDev, just shoot me a message I would love to chat.  Will I be attending 360iDev again this year?  Most likely yes.  If you’re attending let us know, would love to meet at the conference!

Sorry, no Tweets were found.